I Have Found A Place For Us To Stay 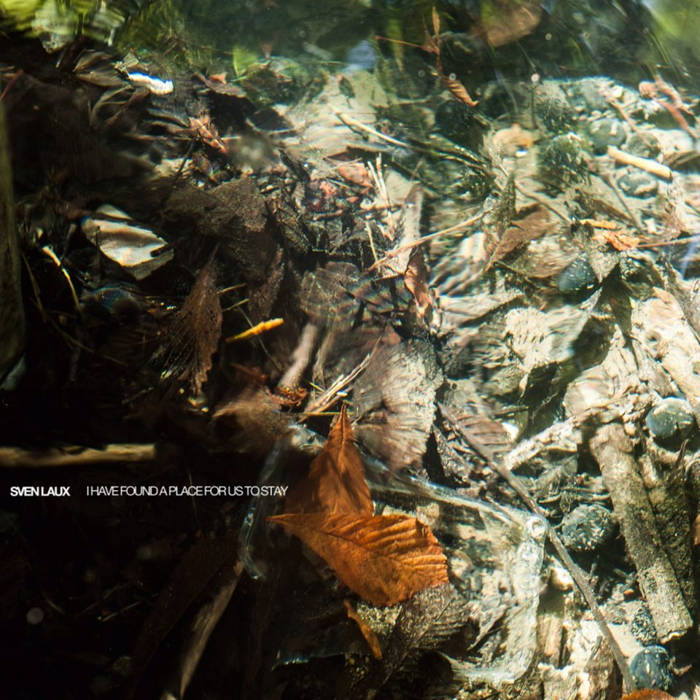 'The X series is back with a precious release from Sven Laux, a new name in our roster.
Delicate soundscapes, and perfectly balanced chill out ambient techno tracks, is what Mr. Laux delivered to us.
"I Have Found A Place For Us To Stay" is made of 53 minutes of a sweet ethereal musical trip, that seems to have a positive influence on the human karma.

Extended tracks, but a short composition too: some intermezzos that gave breath to the complexity of the structures of this album.
At the same time, we have noticed the simplicity on how Sven Laux builds Sicx006 having the unique quality that only a gem has, to take you to a dreamlike state of mind listening to it repetitively without noticing a beginning or an end.

'Six years into his career, Sven Laux has hit his stride. For the Berlin-based composer, it’s been a steady climb. His discography boasts an acclaimed LP on NYC’s Microcosm Music, but it’s his 2011 release for Unfoundsound that marked a compelling evolution in his craft. Laux’s meticulous rhythmic habits began providing a base for a warmer, more emotive output and he’s been channelling that energy ever since. On Laux’s latest record, we’re treated to what feels like the summit of his recent efforts on Archipel and Dewtone, with his beat-focused past finding a harmonious co-existence with his newly found ambient voice. [...]'
- www.exclaim.ca
_______________________________________________________