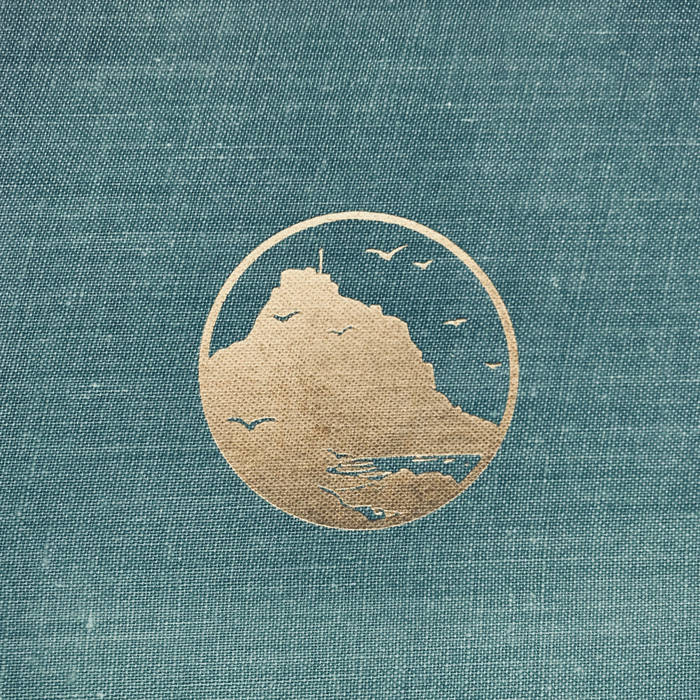 ''Until We Fall' is a collaboration between Sven Laux & Harry Towell. Laux is a renowned composer from Berlin, while Towell records under the alias Spheruleus and hails from Lincolnshire, UK. In 2018, both artists discovered that their partners were expecting the birth of their first child – Sven in July and Harry in September. Even though they’re 500 or so miles apart, populating a country on the European continent and a small island on the other side of the sea, the two musicians share the same human experiences: the same anticipation, patience, longing, and joy.

'Until We Fall' is a dove in music form, bringing a peaceful lullaby to the ears of their children, tracing the long weeks and longer months which led to the arrival while also walking with the two artists in the run-up to the birth. Described as a 'restful sonic story to play to their babies as an audiobook without words', light drones swell up and engage with the birdsong of a peaceful place. Second track 'Kites' inhales and exhales, announcing a new soul to the world with the early rhythms of respiration. Even though we come into this world kicking and screaming, both musicians want to welcome their children into the world with a calming fanfare, a soft-clothed ambient and a place of security to rival that of a womb from which they have fallen. The dawning, artificial light is too bright, and unfamiliar eyes and smiles focus in on the new arrival, but the world is instantly familiar with the music of a mother’s voice.

Field recordings, guitar drones, and string arrangements all pepper the music. One will hear the sounds of distant rain, falling upon an English field in the Lincolnshire countryside, merging with the city sounds of Berlin. The music is a resting place – no more hard labour is required, and there’s no more stress to endure. 'Until We Fall' is an album of sweet unity and longed-for dreams coming to completion, not only uniting the two musicians, but uniting parents to their children, and children to their parents.

This is another beautiful ‘Book Editions’ presentation…

With this release, we return to the concept of fragility and family. Old books have once more been dissected and reassembled to present a new creation. ‘Until We Fall’ is unique in that its collection of old books, photographs, and film negatives all come from the same family, unifying the album perfectly! The design also features vintage prints, hand-numbered library cards, stamps, and book-marks that all rest inside stitched glassine bags. Once again, this is very limited… only 100 copies for the world. Each copy is completely unique and different from the next. Truly limited edition!'
- Daniel Crossley
_______________________________________________________

'Berlin meets Lincolnshire as composers Sven Laux and Harry Towell collaborate on an album which might help soothe the panics of mums and dads-to-be everywhere. The album is made to be a calming respite from the rigours of the child birthing process featuring soft drones and field recordings. It comes on two what they call finger printed CDs (me neither) with lots of bits of old books and prints and things re-assembled into a gorgeous new edition.'
- www.normanrecords.com
_______________________________________________________

'The penultimate release of 2019 on Fluid Audio brings together two artists who have much in common. They each manage labels, make solo records, and collaborate frequently with others. But what brought them together was the discovery last year that their partners were each expecting the birth of their first child – Sven in July and Harry in September. Described as a ‘restful sonic story to play to their babies as an audiobook without words’, Until We Fall is a beautiful ambient lullaby for adults as well as children, deftly weaving in sounds extracted from their home environments in urban Berlin and rural Lincolnshire with reassuring waves of soothing drones and distant melodies just beyond the edge of sleep.'
- stationarytravels.wordpress.com
(2019 In Review: Ambient & Drone)
_______________________________________________________